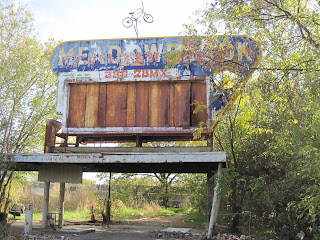 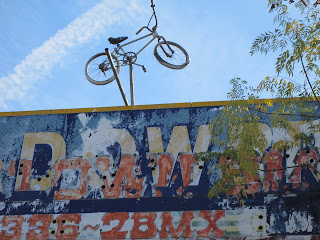 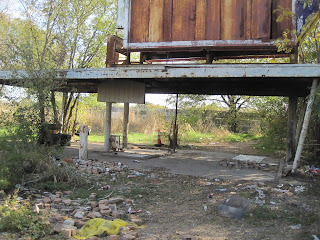 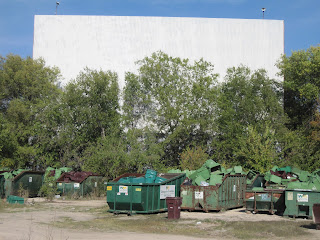 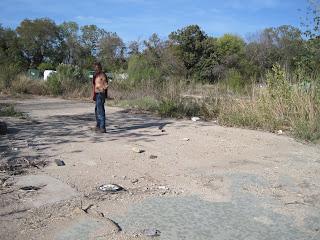 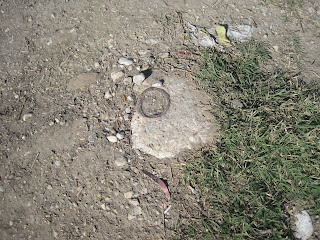 Email ThisBlogThis!Share to TwitterShare to FacebookShare to Pinterest
Labels: Drive In, Drive Ins, Fort Worth, Marquee, Meadowbrook Drive In, Riverside Drive, Ruins, Ruins of Fort Worth, Ruins of the Metroplex