It east Fort Worth, on I-30 and Beach Street, sits a 150 year old cemetery on a bluff overlooking downtown. At one time this final resting place had a majestic vista. The cemetery was once part of the Ayers family 320 acre farm. Over the years, the family farm was sold off. Part of the cemetery still remains, unfortunately it is in the parking lot of a Motel 6.

Because on the hedges that surround the cemetery, it's very possible that a motel guest may be unaware that the final resting place of a Fort Worth pioneer is feet away from where they laid their heads down the previous night.

Directions to the cemetery 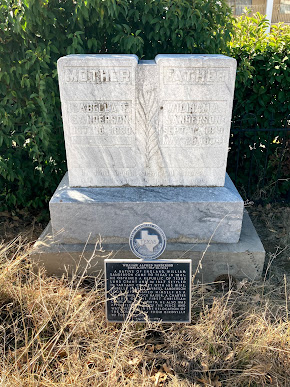 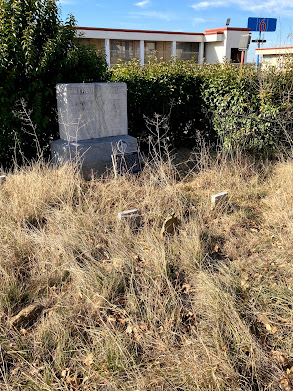 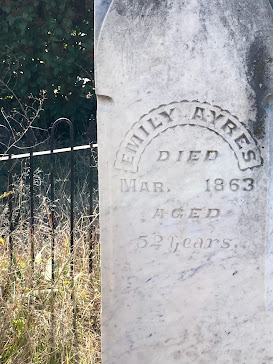 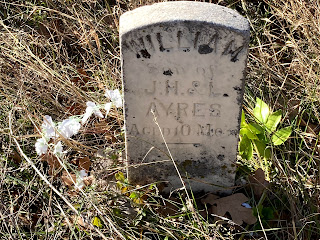 Is That Your Front Lawn or a Cemetery?
On of the most unusual gravesites in the metroplex is the Warren Angus Ferris in Dallas' Forest Hills neighborhood. Many people drive by the cemetery everyday without  realizing there are gravesites in the middle of this enclave of homes. At first glance, it looks like a large corner lot, perhaps the front yard for the house right behind the cemetery.
It actually is the finally resting place of over 100 souls dating back to 1847 on a patch of land set aside on the Ferris family farm in what is now an east Dallas . Over the years, the neighborhood was built on the old farm. By the 1970s vandals had destroyed the remaining tombstones. The Forest Hills Neighborhood Association has taken it up themselves to restore and maintain the cemetery, where it is used by the neighborhood as a place of quiet reflection. 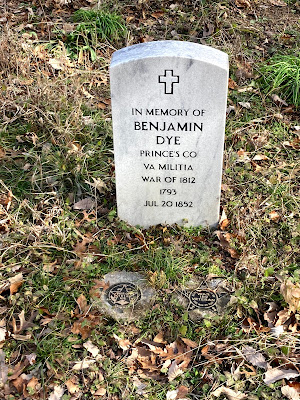 The only tombstone remaining, a replacement marker for a veteran of the War of 1812. 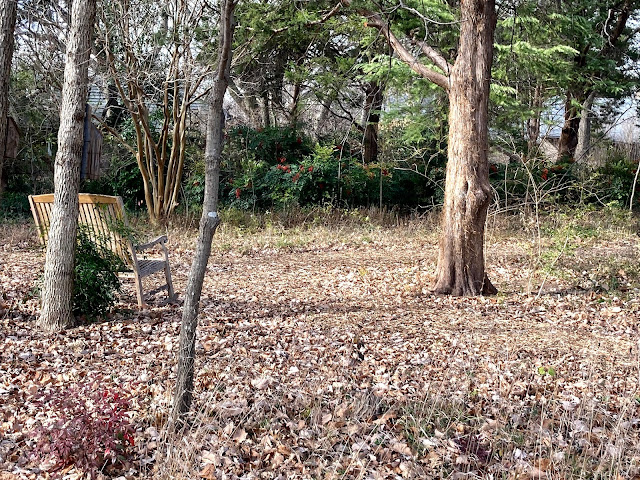 The Cemetery today is used as a place of quiet reflection by the neighborhood. 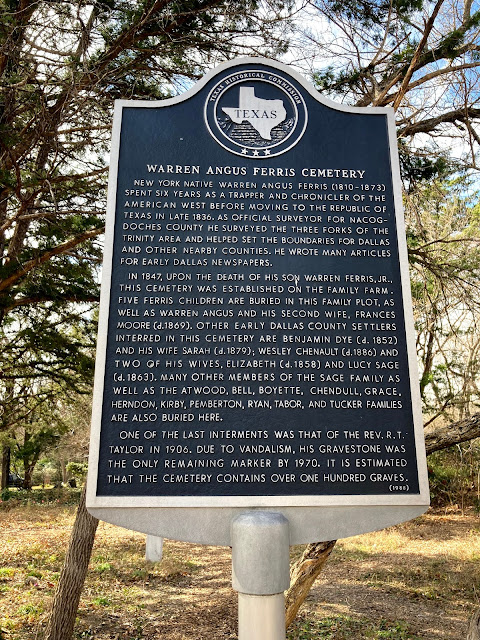 A historic marker on the site 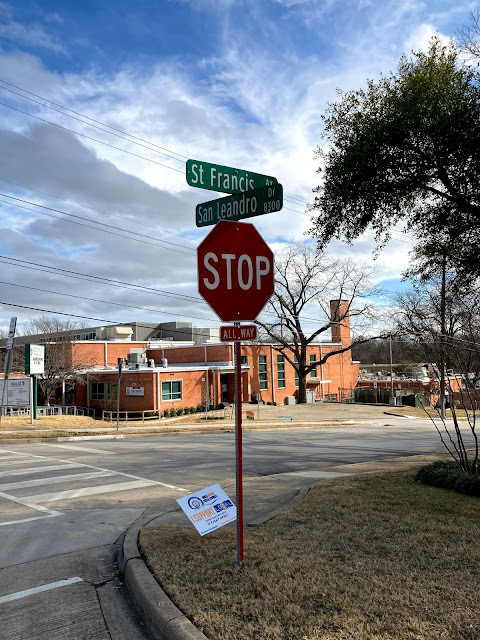 Across the street from the cemetery at the corner of St Francis and San Leandro sits Sanger Elementary.

The Cemetery Off Airport Freeway
Near the Whataburger
Next time you are on westbound State Highway 183 just past DFW Airport but before the Valley View Drive overpass, look for a cluster of fenced in cedar trees on the right.
In the late 1800s, this land was home to the Tompkins family dairy. A small plot of land was set aside for  a family cemetery with Isaac Tompkins being buried there in the 1897. Over 100 year later, the dairy is long gone but the family plot is still there, just feet from the freeway.  The Tompkins family still has plots available for future family members.
Follow this link to a story from NBC 5 on the unusual family cemetery.
The Gravesites of Bonnie and Clyde
Locations of these gravesite can be found in this previous post
The final resting places of the notorious Bonnie and Clyde are both in Dallas. Follow the link for more information on their sites. 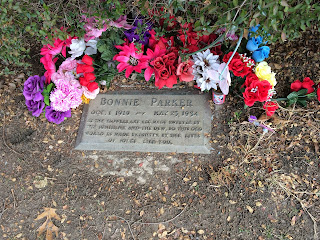 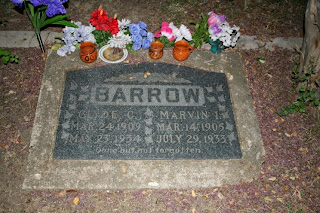 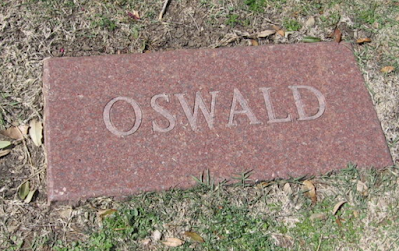 The noted assassin of President Kennedy was buried in Fort Worth's Rose Hill cemetery after being shot by Jack Ruby in the basement of the Dallas Municipal Building.  Authorities struggled to find a cemetery that would accept the corpse before Rose Hill volunteered.
The funeral was so sparsely attended that reporters had to fill in as pall bearers. The only preacher who agreed to hold the service didn't even show up for the funeral.
Directions to the gravesite can be found on this Google Maps Link
The Gravesite the was Built to Overlook a KKK Assembly Hall
From a previous post - Locations on these sites can be found here
Above, the Obelisk and final resting place of William McDonald, a prominent African American banker, civic and political leader in Fort Worth for the first part of the 20th Century.
Legend has it, that upon his passing, he wanted his monument to be seen from the front steps of Fort Worth's Ku Klux  Klan headquarters. A lasting memory for lifelong advisories.