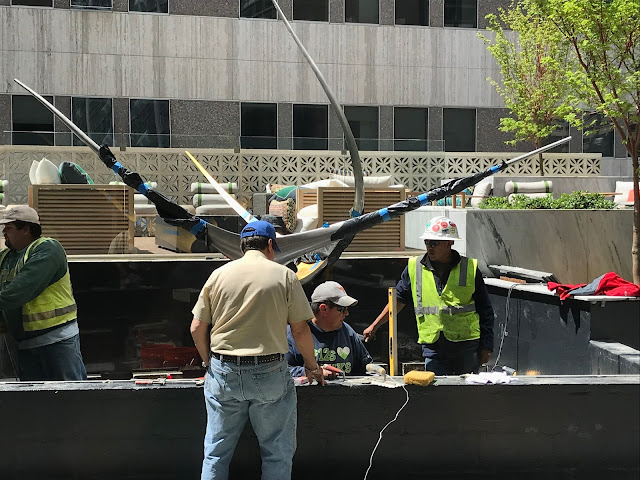 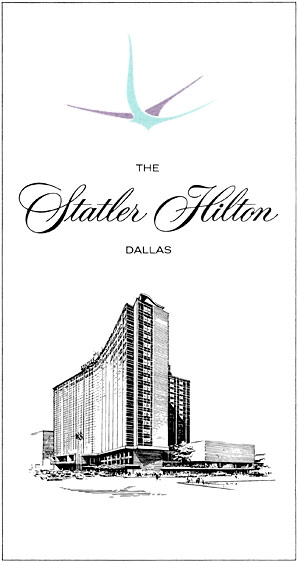 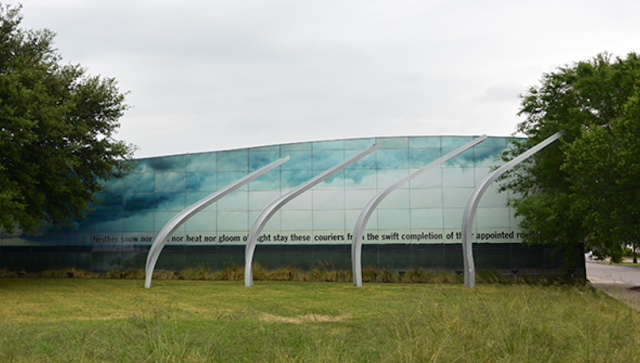 In Fort Worth, at the intersection of 7th and University, there is a piece of public art that never ceases to amaze me. It sits in front of the new Post Office. Four silver post, each bent towards downtown.

I remember when these four posts were straight. 18 years ago, they supported a billboard. But when the F2 tornado of 2000 swept thru the westside and headed toward downtown, it tore the billboard off and forever twisted the four posts.

During the clean up, nobody bothered to remove the posts. As a then resident of the westside, we grew fond of Mother Nature's art piece. When a new post office was proposed for the intersection, it was decided that posts should remain on the plaza front the station.

Today, the four post sit as a reminder of of the awesome power of nature. For myself, that makes it definitely the most intriguing piece of public art in the metroplex. 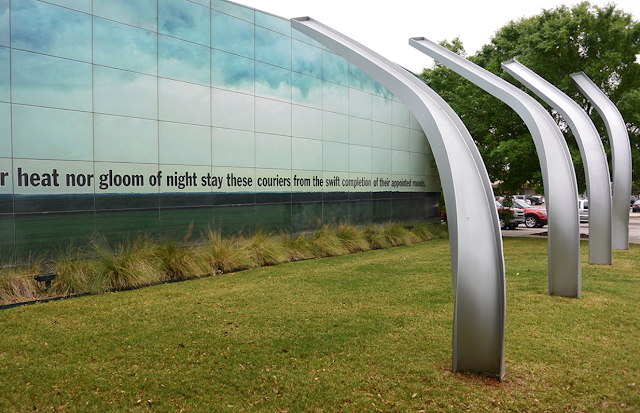 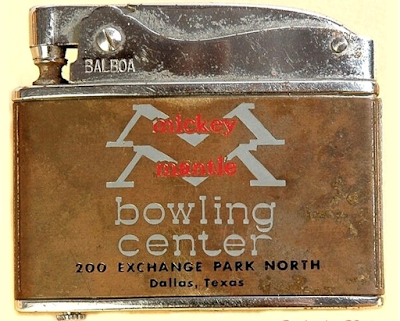 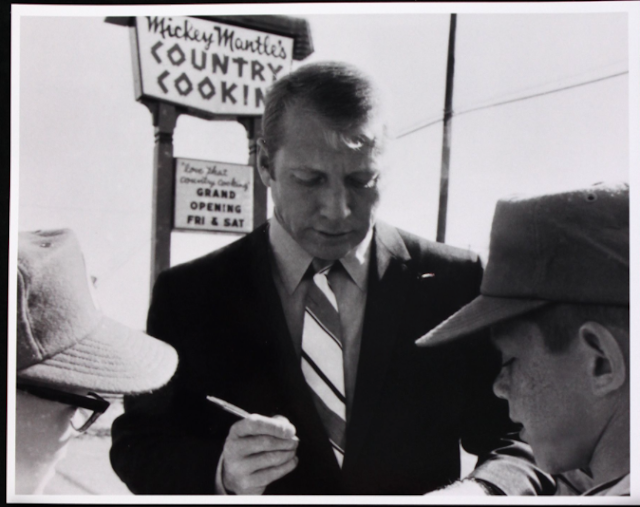