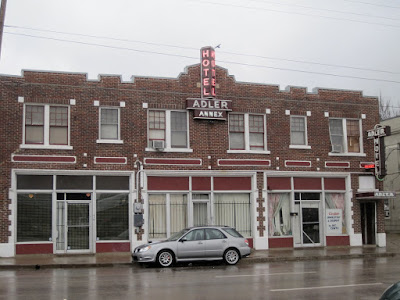 Google Map to the Adler Hotel and The Taco Joint
at March 28, 2010 No comments: