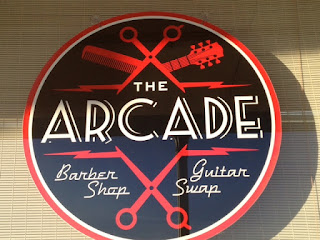 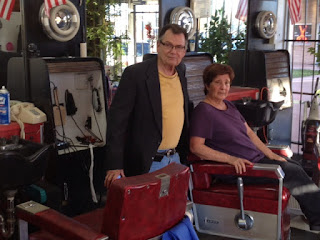 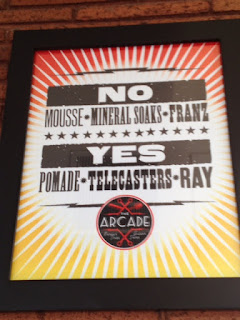 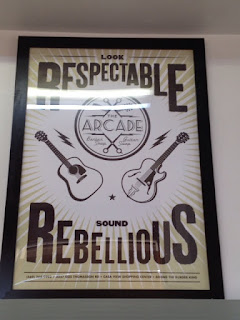 A Sneak Peak inside the New Perot Museum

For the past year, a futuristic building has been rising just north of downtown's Woodall Rogers Freeway. On December 1st, the public will finally get a chance to step inside the new Perot Museum of Nature and Science. 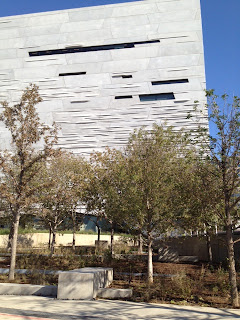 I got a chance to check out the exhibits before the opening date. I was not disappointed. This amazing showplace will quickly become of Dallas' signature attributes.
This museum starts with a ride to the top of the building offering dramatic views of downtown. Museum goers work their way down 5 1/2 floors of exhibits. Parents be warned,  it may take a couple of trips to see everything the Perot Museum has to offer. Here are my favorite displays 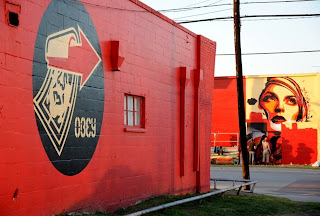