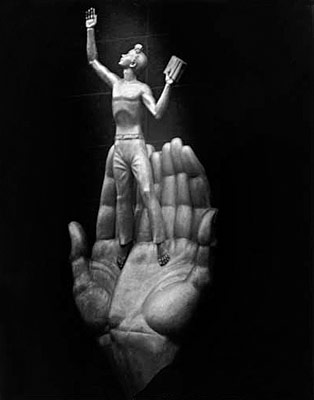 Ruins of the Metroplex: Signs of our Past

I love when I find an old building that still sports a remnant of it's past, in the form of signage. Especially the classic white letters painted on a black background over brick or metal.

Here is a collection of signs of our past, some left by their new owners, others just left to the ravages of time. 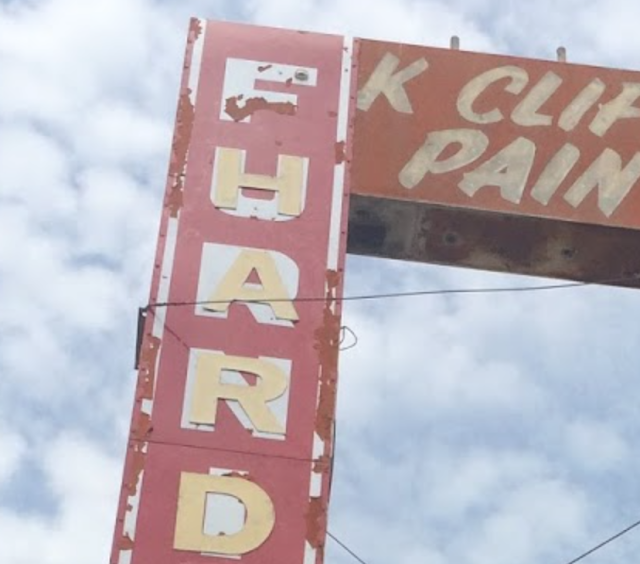 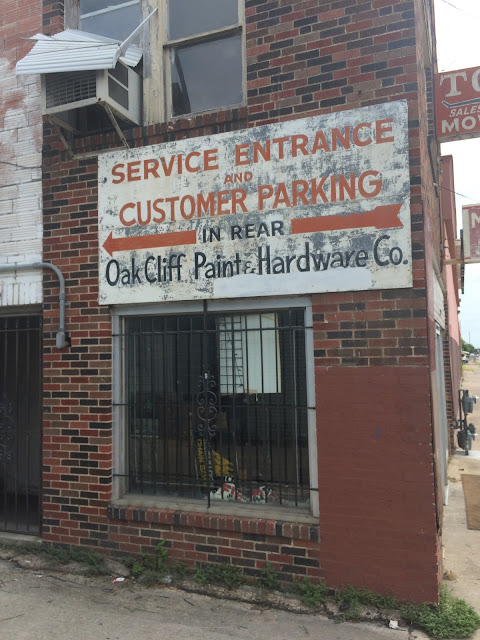