(Note: This Friday I will be participating in Over the Edge, a fundraiser for Downtown Fort Worth Inc. The rehabilitation on this forgotten downtown park is one of the project DFWI is working on. This story was originally published in January 2011) 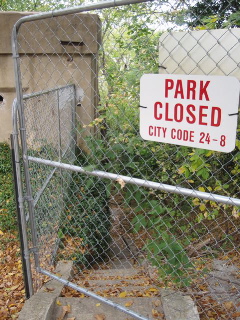 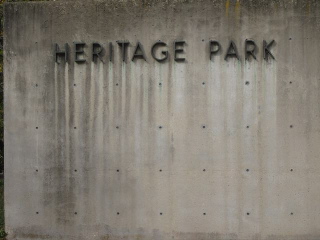 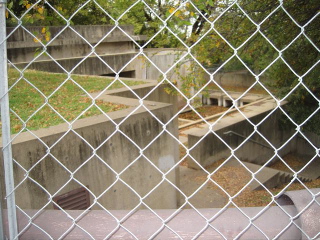